Beers and spirits with character 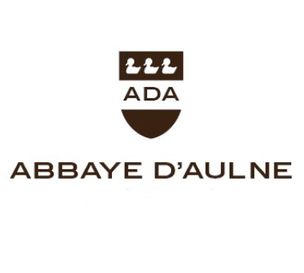 The BRASSERIE DE L'ABBAYE D'AULNE was set up in 1998 in the former stables of the AULNE ABBEY, which dates back to the 18th century, with the aim of relaunching production of the famous Aulne Abbey beers (ADA), after a break of more than a century. The first brew of the new ADA saw the light of day in 2000, with a light Abbey ale. In 2003, our brewery was awarded the "Certified Abbey Beer" label.

All our beers are distributed by a large number of supermarkets, wholesalers and catering establishments throughout the country. Our brewery also exports abroad: to France, Denmark, USA, Italy, Brazil, Ukraine and China.

Our extensive range and the various awards received over the past 20 years make our beers a sure hit with customers.

Our beers comply with the quality standards of the Belgian self-control model and are regularly monitored by the Federal Agency for the Safety of the Food Chain. 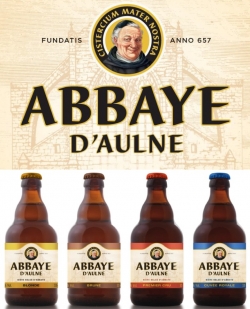